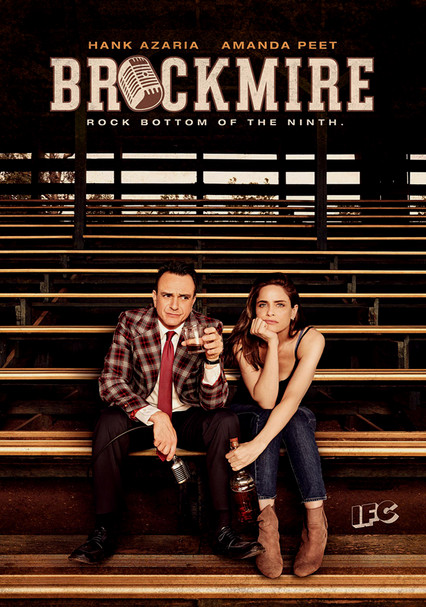 2017 TV-MA 1 season
Once a Major League Baseball announcer, Jim Brockmire fell from grace after an on-air rant sparked by the discovery of his wife's infidelities. A decade later, he seeks to redeem himself by taking the mike for the bush league Morristown Frackers.

After spending a decade in the media desert, disgraced baseball announcer Jim Brockmire elects to start again -- but it's at the bottom of the ladder with the minor league Morristown Frackers and their less-than-sophisticated fans.