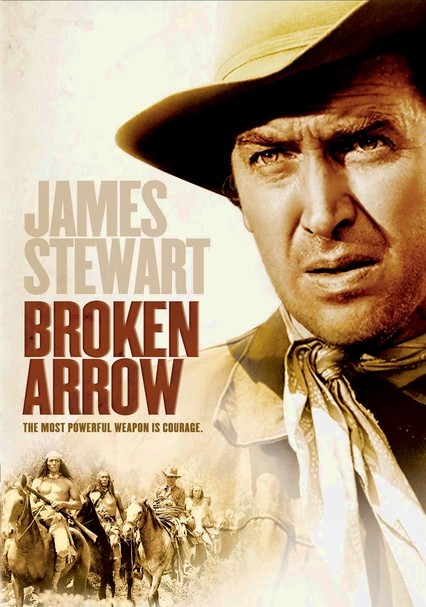 1950 NR 1h 33m DVD
By the 1870s, the battle between settlers and the Apaches had raged for 10 years. When a chance encounter brings Army scout Tom Jeffords (James Stewart) into Apache territory, he comes to believe in the possibility of peace. Ultimately developing a friendship with Apache leader Cochise (Jeff Chandler), Jeffords works to negotiate a truce. Debra Paget co-stars in this Western that helped change the depiction of Native Americans on the big screen.