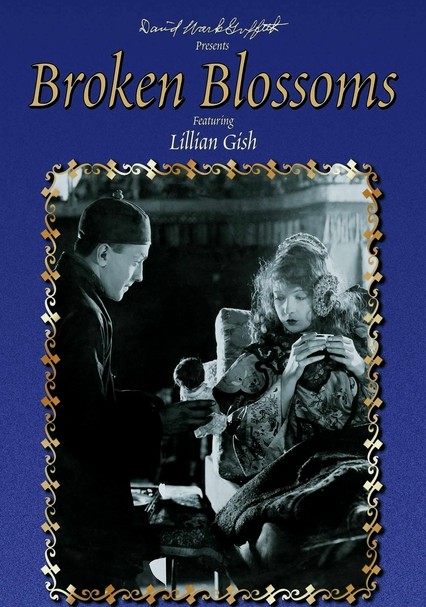 1919 NR 1h 15m DVD
Cheng Huan migrates to England hoping to sow the seeds of Buddhism's pacifist canons. Instead, he ends up as an opium addict in London's seedy Limehouse district. There, he rescues an abused waif, and romance blooms as he nurses her back to health.