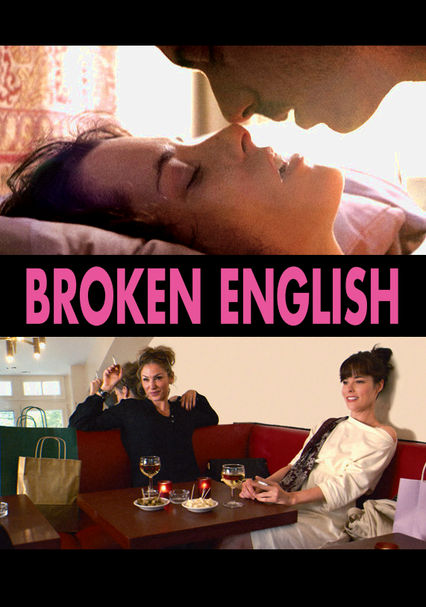 2007 PG-13 1h 36m DVD
New Yorker Nora Wilder, a single woman in a dead-end job, has friends who are all happily engaged or paired off in "perfect" marriages. Love eludes Nora until she meets an odd Frenchman who helps her discover life beyond her self-imposed boundaries.

Parents need to know that this indie has more heft than the typical romantic comedy. Though it has funny moments -- the awkward dates are right on -- it also has dark undertones that may prove a little too murky for young teens. The difficulties of dating life aren't glossed over; they're excruciatingly detailed (maybe a little too excruciatingly). Sex (non-explicit) and swearing are casual, as are pill-popping and drinking -- which characters appear to indulge in not just as a social lubricant but also to dull their senses so they don't feel the pain.

Nora and her dates sleep together, sometimes on the first date (lots of kissing, but no actual nudity). Heavy petting and kissing, and some post-coital cuddling. One scene in which a couple bathes together (only their bare shoulders are visible above the water line). Married characters flirt with each other (the assumption is that they hook up).

Just Nora mentally beating up on herself.

Nora's a mess -- she pops prescription pills when she's about to have an anxiety attack or a meltdown; she's dismissive of (and rude to) her co-workers; her best friend ridicules her own marriage; and some of the men she dates are users. Also, infidelity and drug use are hinted at.

Not much, really, though the movie could be an advertisement for Paris, with its longing gazes at the streetscape.

Yes, yes and yes. Characters smoke weed in once scene, drink a lot (tequila, vodka with a twist), and smoke cigarettes.