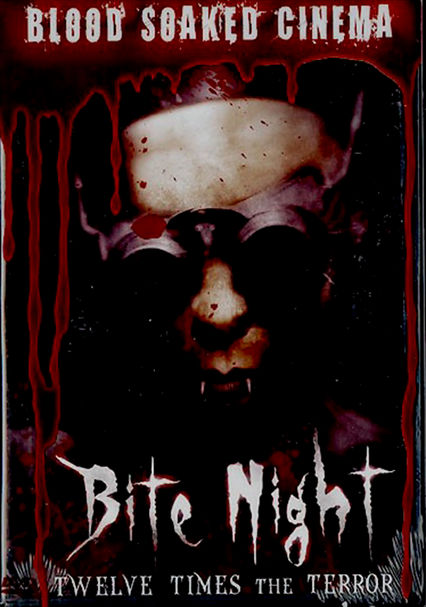 1976 NR 2h 53m DVD
Evil will triumph unless dark secrets are revealed in this hair-raising double feature. In Broken Skull, a construction worker digs up an old skull cursed with bad mojo. When the man goes on a murder spree, it's up to his daughter to uncover the truth. John Arreola stars. Based on an Edgar Allen Poe tale, Mansion of Madness follows a newspaper reporter who uncovers the terrifying truth about the director of an insane asylum. Claudio Brook stars.