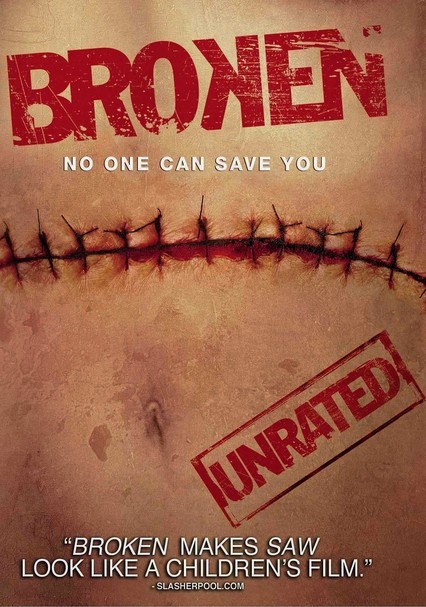 2006 UR 1h 50m DVD
Waking in the depths of a remote woods, single mother Hope (Nadja Brand) realizes she's been abducted in the night in this chilling British thriller. Desperate to ensure her young daughter's safety, she tries to escape the creepy survivalist (Eric Colvin) who's captured her. But he has other plans, and as he subjects her to a shocking series of tortures, Hope attempts to learn what he's done with her child.