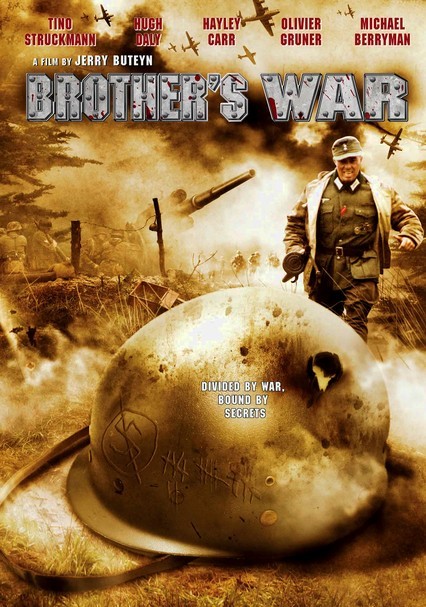 2008 R 1h 40m DVD
Near the end of World War II, British Officer Pearman (Hugh Daly) discovers a secret Russian plot that could alter the course of history. To warn the Allied forces, Pearman must team up with a German captain (Tino Struckmann) and escape from scores of deadly Russian soldiers. Based on actual events and full of action and suspense, this war film also stars Michael Berryman, Olivier Gruner and Hayley Carr.