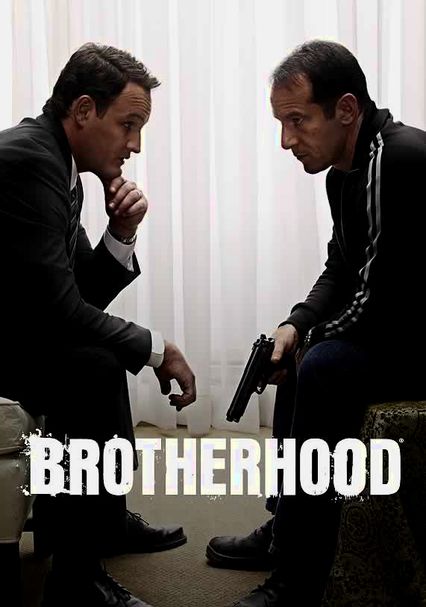 2006 TV-MA 2 seasons
This award-winning series tells the story of two working-class, Irish-American brothers -- self-important politician Tommy Caffee and mobster Michael -- whose divergent personalities make it hard to remember that they are family.