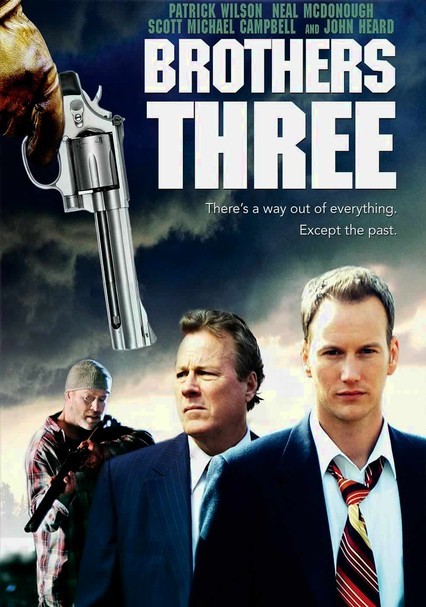 2007 R 1h 42m DVD
Summoned by an urgent letter from his father, Peter (Patrick Wilson) journeys to a remote cabin where he's reunited with his two brothers. But when the real reason for the gathering is revealed, a long-hidden secret threatens to destroy them all. Directed by Paul Kampf, this tight drama also stars John Heard, Neal McDonough, Scott Michael Campbell and Melora Walters.