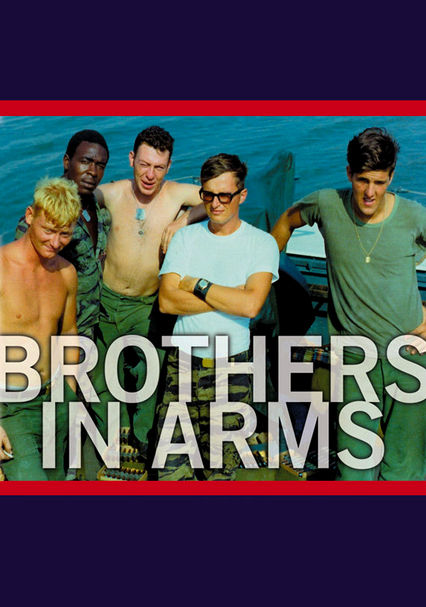 2003 NR 1h 18m DVD
Via interviews, photos and archival footage, this powerful documentary relates the experiences of five soldiers and their commander -- a young Yale graduate named John Kerry -- who met on a swift boat during some of the Vietnam War's worst fighting.