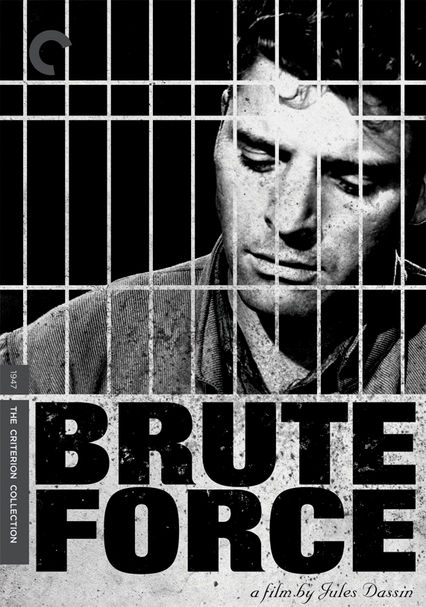 1947 NR 1h 42m DVD
In this intense prison drama, Burt Lancaster plays Joe Collins, the toughest inmate on the cell block, and Hume Cronyn is Capt. Munsey, a corrupt prison guard whose ruthless nature has made him the bane of Collins's existence. After one infraction too many, Munsey assigns Collins and his fellow prisoners to the dreaded drain pipe detail. With the support of his cellmates, Collins hatches an escape plan that could cost him his life.