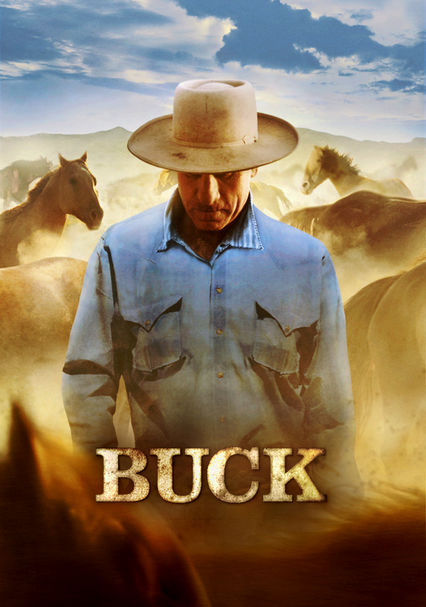 2011 PG 1h 29m DVD
Master horseman Buck Brannaman, inspiration for The Horse Whisperer, reveals details of his troubled childhood and how our communication with our animal companions can teach us lessons about how we relate to fellow human beings.