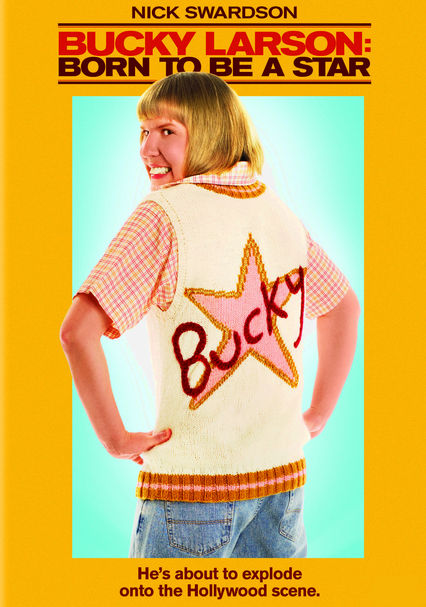 Parents need to know that this crude porn-industry comedy was co-written by Adam Sandler, who has cast star Nick Swardson in supporting roles in many of his movies. Given the setting, the fact that it's filled with crass sexual innuendo and strong language (including "f--k" and "s--t"), as well as partial nudity (including topless women and a brief shot of a man's "equipment") isn't surprising. But the main character is actually fairly chaste and innocent, and so is his romantic interest. There's a little drinking and drugs, as well as a few violent threats, but the main issues here are sexual content and language.

During the opening credits, some farmers fire a shotgun at a scarecrow. Otherwise, there are some threats, but no real violence.

There's a vague message about "following your dreams," though it's not very well-defined; Bucky's "dream" ends up being about winning the girl and not much more.

Bucky mentions "Doritos Cool Ranch" more than once, and some actual chips are seen in one scene.

A supporting character is seen drinking and taking pills.