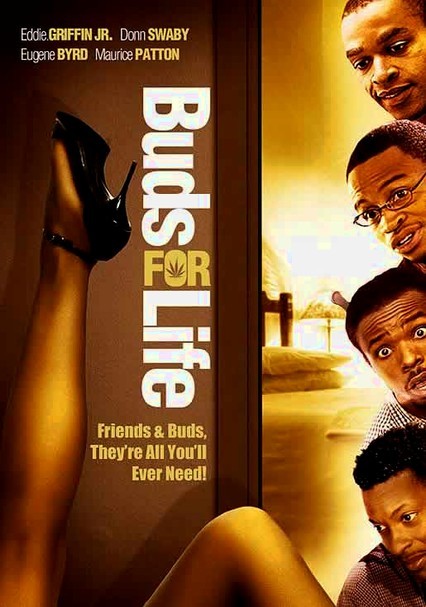 2004 NR 1h 46m DVD
This ensemble romantic comedy stars Eugene Byrd, Eddie Griffin Jr., Donn Swaby and Maurice Patton as four tight-knit pals who leave gritty New York City and make their way to sun-kissed Los Angeles hoping to find fame and fortune in Hollywood. But the road to the top is marked with potholes and barriers in the form of women who leave the guys confused, dizzy and distracted -- and who may even put their ironclad friendships in jeopardy.