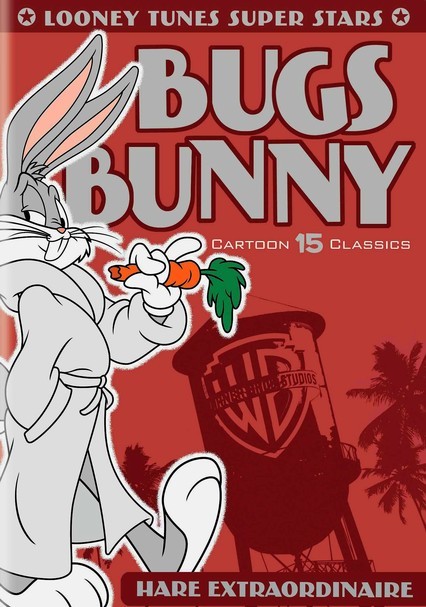 2010 NR 2h 0m DVD
Never offered before in this format, these classic and completely remastered Looney Tunes shorts capture everyone's favorite wascally wabbit, Bugs Bunny, in his element -- and all of his animated glory. Selections include "Mutiny on the Bunny" (1948), in which Bugs tangles with a seafaring Yosemite Sam, and "False Hare" (1964), which would mark Bugs's last appearance in a new cartoon until 1980's "Bugs Bunny's Busting Out All Over."