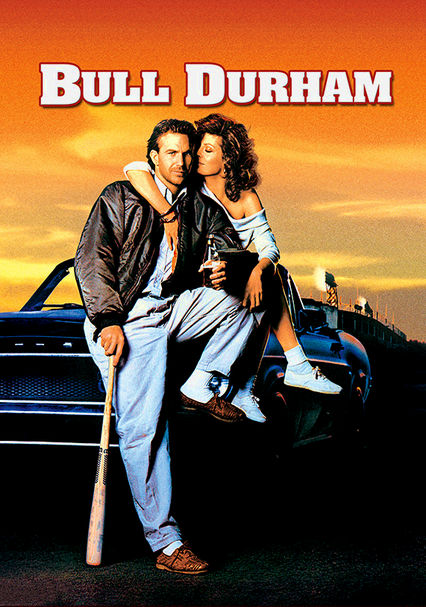 1988 R 1h 48m DVD
The perennially pitiful Durham Bulls ink pitching phenom "Nuke" LaLoosh (Tim Robbins), a gifted but undisciplined rookie, in hopes that he'll usher the team to victory. But it's up to seasoned bush-league catcher "Crash" Davis (Kevin Costner) to keep him in line. Meanwhile, a winsome groupie (Susan Sarandon) who confers sexual favors on a new player each season chooses Nuke as this year's beneficiary. The problem is, she's more attracted to Crash.