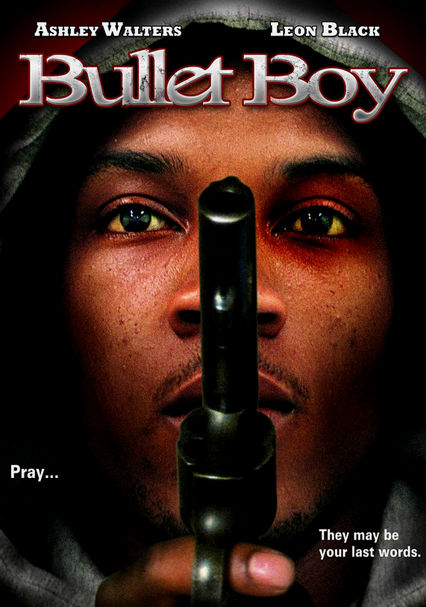 2004 NR 1h 29m DVD
Massive Attack provides the soundtrack to this gripping East London drama that's been touted as the British Boyz n the Hood, following the struggles of two brothers trying to keep their hands clean amid anger and violence.