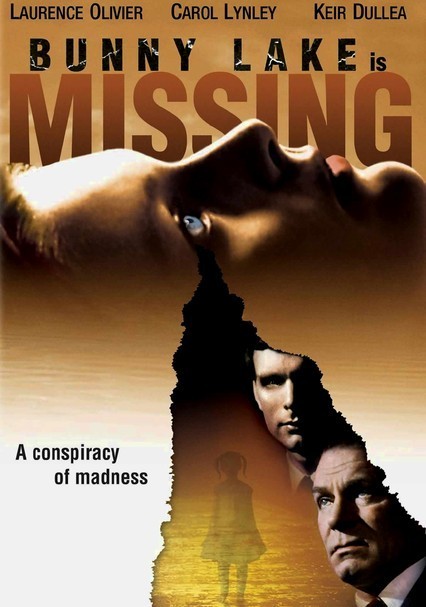 1965 NR 1h 47m DVD
Director Otto Preminger's dark film portrays the horror that befalls Ann (Carol Lynley), a single mom recently transplanted to London who shows up one day at her daughter's nursery school to find she's completely disappeared. Nobody seems to know the girl's whereabouts, nor that she even exists, which leads the police (with Sir Laurence Olivier in the role of chief) to believe Ann is delusional. Can she convince everyone that she's not insane?