Buried in the Sand: The Deception of America 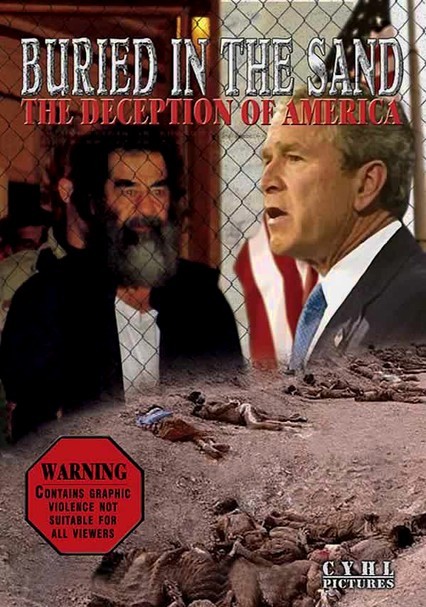 Buried in the Sand: The Deception of America

2004 R 1h 6m DVD
Political commentator Mark Taylor hosts this documentary that reveals the suffering inflicted upon Iraqis under Saddam Hussein's reign. With the intent of justifying the American invasion of Iraq, the film shows gruesome images from Hussein's rule.