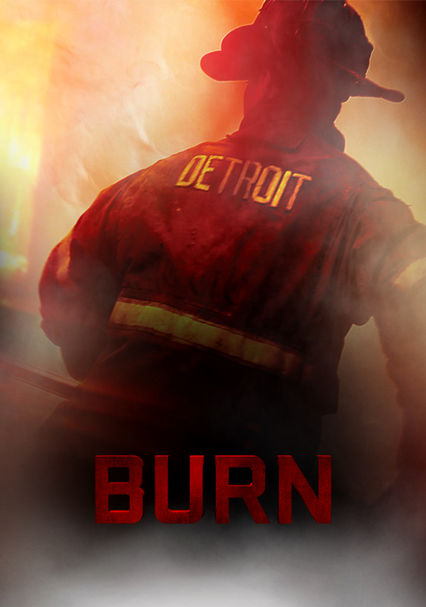 2012 NR 1h 25m DVD
Meet the firefighters of Detroit, who battle the nation's highest arson rate in a bid to save their once-thriving city from virtual collapse. At the helm is commissioner Donald Austin, whose firebrand attitude has galvanized the city and its leaders.