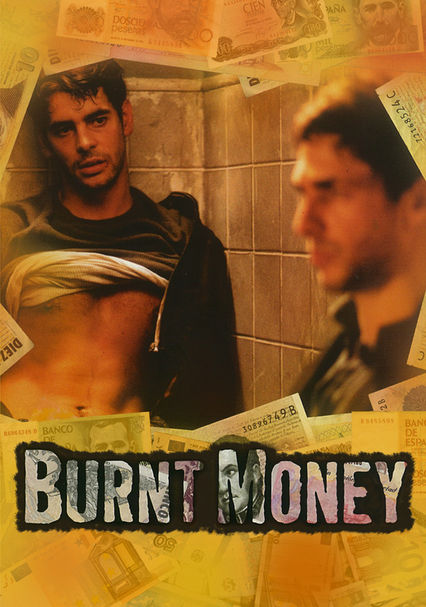 2000 NR 2h 5m DVD
Set in 1965, Burnt Money (released in Argentina as Plata Quemada) tells the true story of Angel and Sam, gay lovers who turn to crime, bank robbery and murder, holding Argentina and Uruguay in suspense as they lead the authorities on a two-month-long manhunt. Delicately balanced between gripping action and tender romance, director Marcelo Piñeyro's film premiered at the 2000 Toronto International Film Festival.