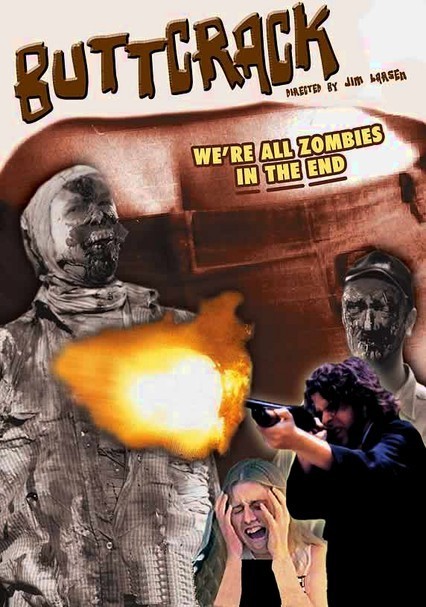 1998 NR 1h 7m DVD
In this horror-comedy, couch potato Portly Wade lives for TV and video games and has a big butt to show for his effort (or lack thereof). His roommate Brian's girlfriend is disgusted by Wade's appearance and refuses to move in, motivating Brian to kill Wade. But Brian's days are numbered when Wade's vindictive sister uses some voodoo and turns Wade into an evil zombie bent on revenge.