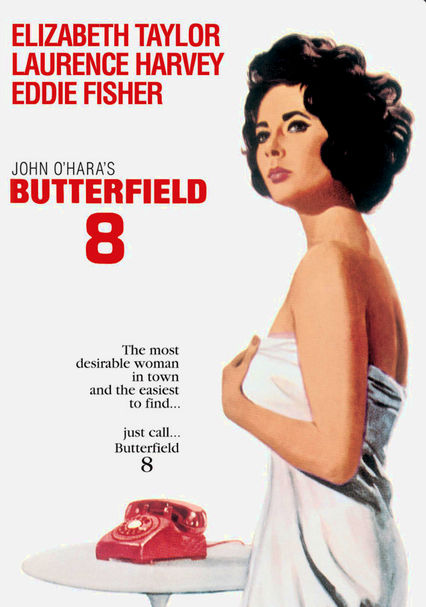 1960 NR 1h 49m DVD
Elizabeth Taylor won a Best Actress Oscar as Gloria Wandrous, a stylish call girl who yearns to go straight, especially after she thinks she's found Mr. Right. But self-loathing socialite Weston (Laurence Harvey) proves he's not up to the task. As she sorts out her feelings, her only real friend is Steve (Eddie Fisher), whose fiancée suspects their connection is more than platonic. Daniel Mann directs This adaptation of John O'Hara's best-seller.