By Brakhage: An Anthology: Vol. 1 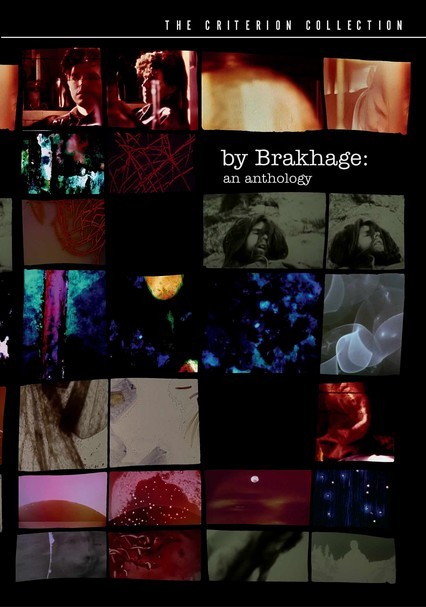 By Brakhage: An Anthology: Vol. 1

2004 NR 2 discs
Artist Stan Brakhage's fan base has been developed through his groundbreaking films, which are screened at smaller independent theaters rather than large mainstream ones. Seldom exercising any sort of tangible story line, Brakhage concentrates more on similes, wide ranging and often fairly simplistic. This compilation features 26 of Brakhage's short films, including his most celebrated release, "Dog Star Man."