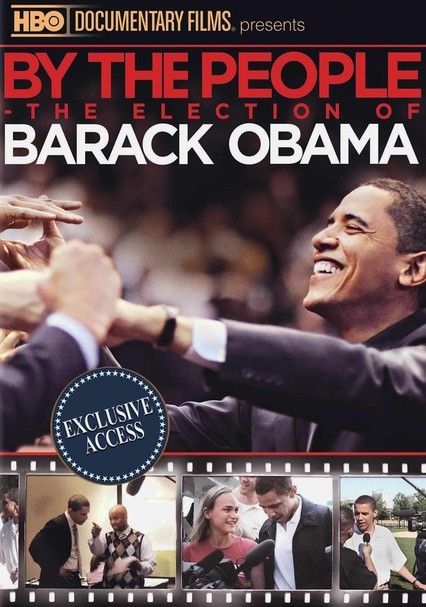 2009 NR 1h 56m DVD
Filmed during the historic 2008 presidential election campaign, this documentary goes behind the scenes to trace the journey of Barack Obama from his seat in the United States Senate to his inauguration as America's first biracial president. Filmmakers Amy Rice and Alicia Sams offer candid footage of Obama and his aides from inside the campaign and also examine the fervent grassroots movement that helped propel Obama to the White House.