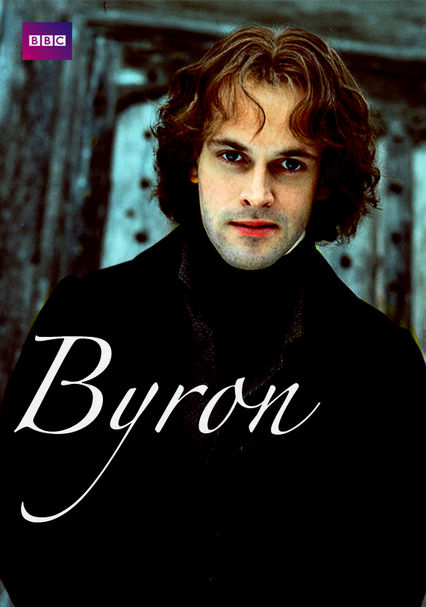 2003 NR 1 season
Self-indulgent 19th-century poet Lord George Gordon Byron scandalizes upright sensibilities with his sexual exploits in this lush biopic. But after he spurns lover Lady Caroline Lamb, Byron's obsession with his half sister leads to his downfall.