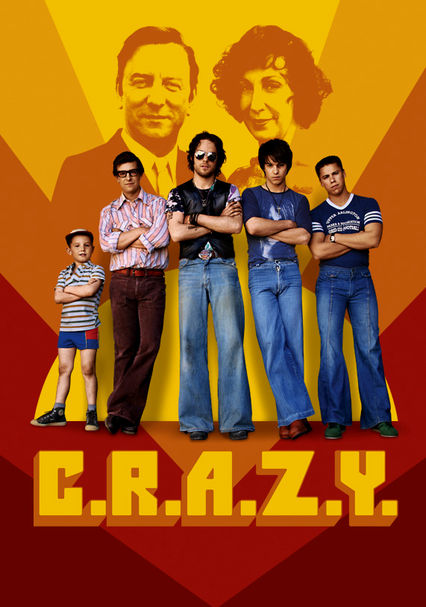 2005 NR 2h 9m DVD
There are five boys in the Beaulieu family -- Christian, Raymond, Antoine, Zachary and Yvan. But Zac (played by Emile Vallee and Marc-Andre Grondin) is the only one who's gay. That's why growing up in Montreal alongside his heterosexual brothers and his strict, emotionally distant father (Michel Cote) proves especially challenging for the blossoming outsider, who finds solace in the music of Pink Floyd, the Rolling Stones and David Bowie.