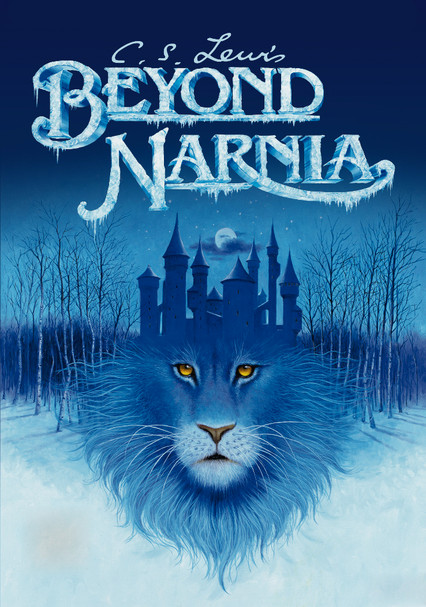 2005 NR 1h 0m DVD
Relive the life of C.S. Lewis (portrayed by Anton Rodgers) in this fascinating docudrama written and directed by Norman Stone, filmed in many of the actual locations where the famed British author penned his legendary works (including the beloved Chronicles of Narnia series that spawned the Academy Award-nominated film The Lion, the Witch and the Wardrobe). Robert Hickson co-stars as the equally influential J.R.R. Tolkien.