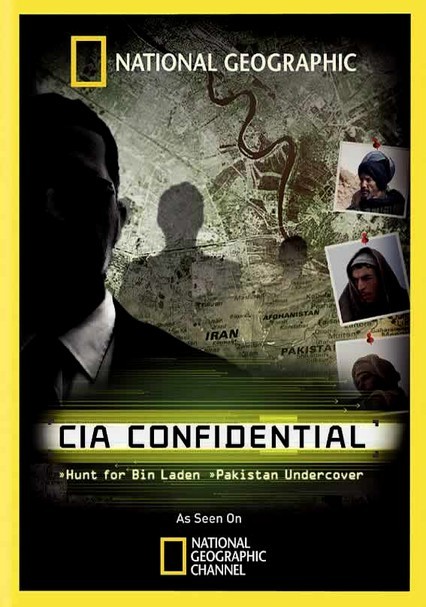 2009 NR 1h 30m DVD
An exclusive look at the Central Intelligence Agency's covert war on terror, this documentary program dissects the secretive organization's attempts to capture Osama bin Laden in the wake of 9/11 and thwart al Qaeda attacks from within Pakistan. Through compelling interviews with seasoned intelligence operatives, viewers will gain insight into how the CIA conducts surveillance, executes raids and collects evidence.