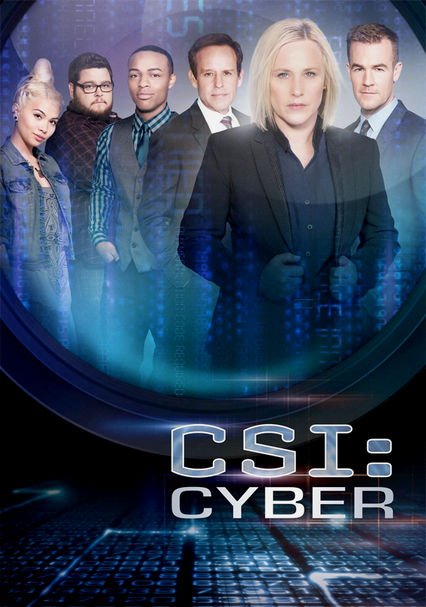 2015 TV-14 2 seasons
In another spinoff from the venerable CSI franchise, this energetic crime series follows Dr. Avery Ryan and her team of cyber-crime specialists, who are tasked with unmasking the ingenious schemes and scams launched by tech-savvy Internet evil-doers.

Put in charge of a new FBI team focused on solving cyber-crimes, Dr. Avery Ryan presides over a talented and eclectic crew, including notorious hacker Brody Nelson, released from prison on condition that he applies his skills to help Avery's team.

With her boss gone and a past colleague now working alongside her, Avery Ryan continues to plumb the hidden recesses of the "dark net." Using criminal psychology and digital savvy, Avery and her team pursue hackers, data thieves and other scoundrels.