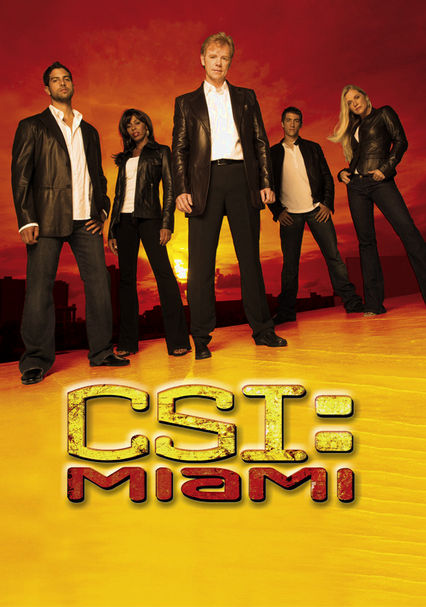 2002 TV-14 8 seasons
David Caruso stars in this spin-off crime series as former homicide detective Horatio Caine, who leads a crack team of investigators and forensic experts in solving crimes on the streets of steamy Miami.