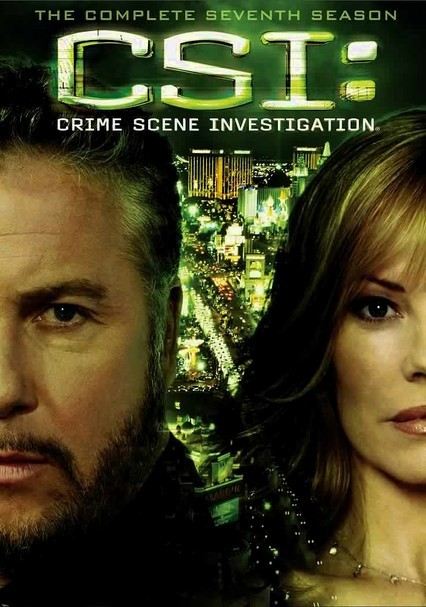 2006 TV-14 6 discs
In the seventh season of this popular crime series, rapper Kevin Federline (perhaps best known as Britney Spears's ex) guest stars as an arrogant teenager who harasses the CSI team as it investigates a series of brutal tourist beatings. Not to worry, though: Gil Grissom's (William L. Petersen) dogged investigators won't be deterred as they use all of the latest forensic techniques to reconstruct baffling crime scenes.