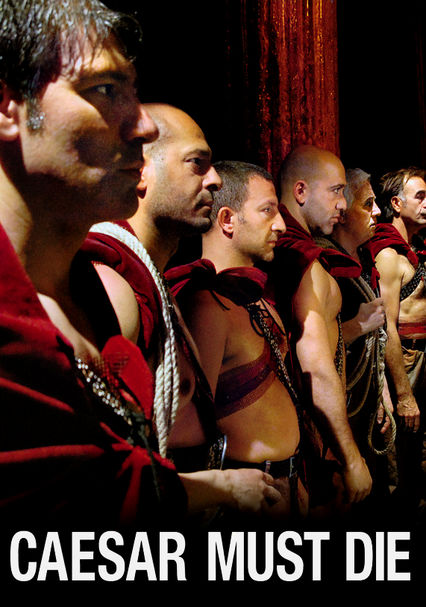 2012 NR 1h 16m DVD
Brothers Paolo and Vittorio Taviani take their cameras inside Rome's Rebibbia Prison as its inmates stage a production of Shakespeare's &NFiJulius Caesar&NFi_;. The film reveals the Bard's power to enlighten as the men connect the play to their own lives.