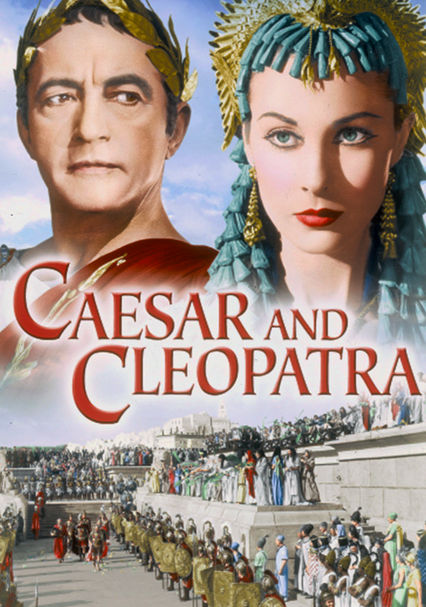 1945 NR 2h 8m DVD
In this Oscar-nominated film adaptation of George Bernard Shaw's play, the aging Caesar (Claude Rains) comes to Alexandria to tutor young Cleopatra (Vivien Leigh) in the ways of rule, allowing her to wrestle the throne away from her brother, Ptolemy. But as time progresses, Caesar's feelings for Cleopatra turn romantic and he vows to marry her. Stewart Granger co-stars in this epic drama directed by Gabriel Pascal.