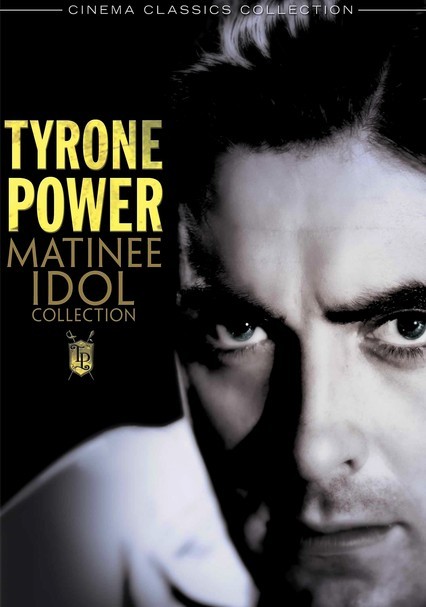 1936 NR 2h 29m DVD
Catch two of Tyrone Power's early performances in these classic romantic comedies. A student (Simone Simon) at a Swiss private school falls in love with the headmaster (Herbert Marshall) in Girls' Dormitory, which includes an appearance by Power in his first feature for 20th Century Fox. Next, in Café Metropole, Power stars as a playboy who pursues an heiress (Loretta Young) in order to pay off his debt to a nightclub owner.