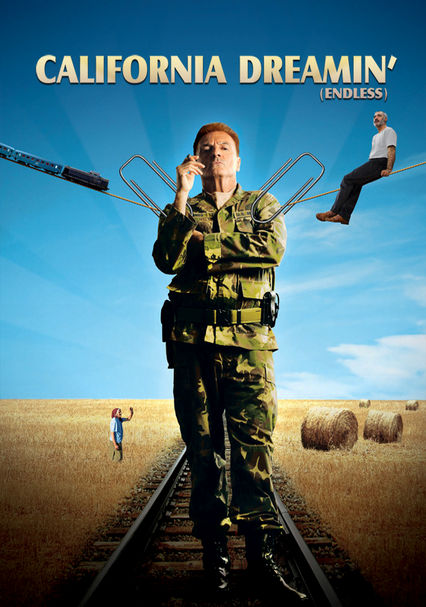 2007 NR 2h 35m DVD
When a NATO train on a mission is stalled by a village functionary (Razvan Vasilescu), the Marines escorting the train (Armand Assante and Jamie Elman) are besieged by the mayor, love-struck local women and striking factory workers, all trying to use the delay to their own advantage. Based on an actual incident, this is the final film by acclaimed Romanian director Cristian Nemescu, who died a few weeks after its completion.