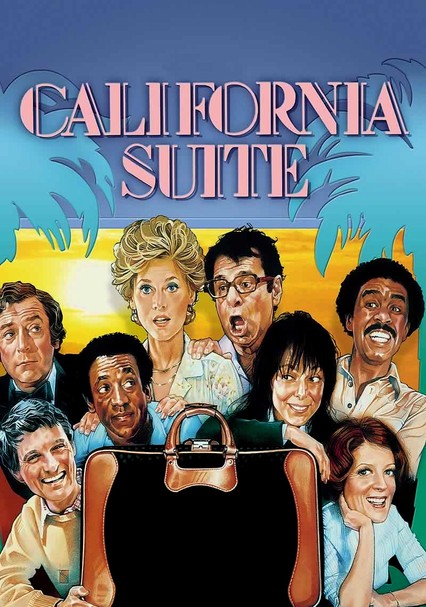 1978 PG 1h 43m DVD
A quartet of intertwining vignettes chronicles the misadventures of four sets of guests who converge on a posh Beverly Hills hotel on the eve of the Academy Awards. Neil Simon's episodic script profiles a divorced couple in a bitter custody fight; an Academy Award-nominated English actress in town for the Oscars with her gay hubby; a pair of dueling docs; and a man feverishly attempting to explain to his wife when she finds a chippy in his bed.