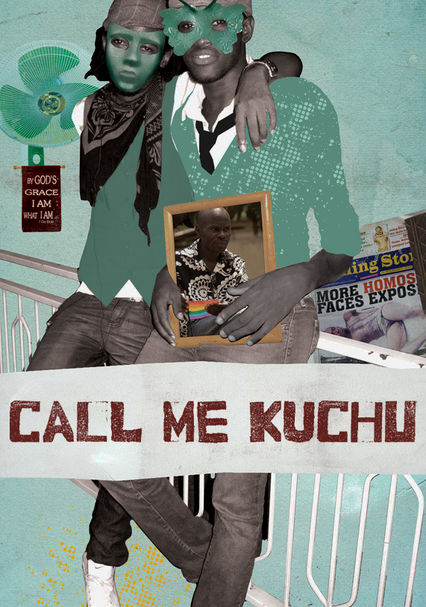 2012 NR 1h 27m DVD
This powerful film follows David Kato, the first openly homosexual man in Uganda, as he fights the nation's looming anti-gay laws. When he's murdered soon after a major victory, it leaves those who looked to him for inspiration searching for answers.