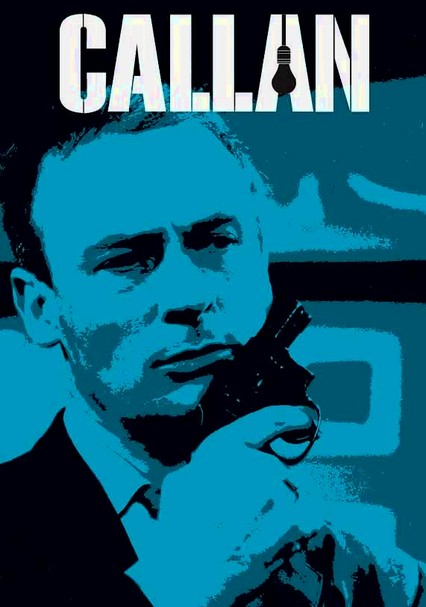 1967 NR 1 season
Deep into the Cold War, deadly but disgruntled assassin David Callan (Edward Woodward) executes unnerving acts of counterintelligence for mysterious British agency the Section in these third- and fourth-season collections of the classic spy drama. Set 1 finds Callan crossing the romantic line with a widow he's assigned to protect, and in Set 2, he tries to go on holiday after being relieved of his duties but discovers he has no passport.

The incomparable Edward Woodward returns as morally ambivalent British agent David Callan, who grapples with his sense of right and wrong as he resorts to extortion and killing to carry out his Cold War duties. In this set of episodes from the show's final season, the flinty Callan finds himself in the hands of the Russians as his bosses stage his funeral. Later, he attempts to stop an assassin sent to snuff a visiting official.