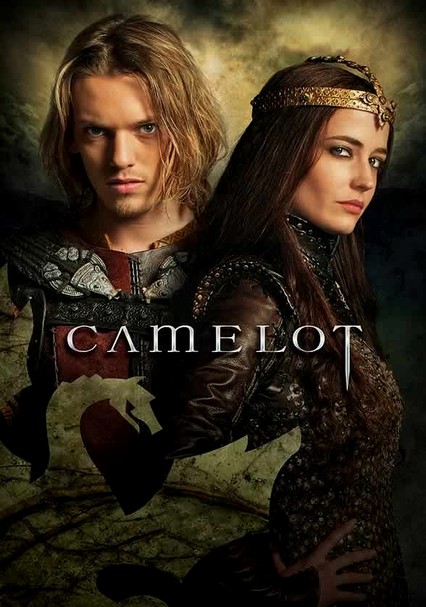 2011 NR 1 season
The classic fables of King Arthur's realm are retold in this series, which features plenty of romance, magic and chivalry as Arthur and his knights struggle against dark forces -- including Arthur's half-sister, Morgan.

In this adaptation of the classic fable, a young and untested King Arthur takes the throne of Britain and, with the help of Merlin and Guinevere, confronts the forces of darkness that threaten his realm, including his ruthless half-sister, Morgan.