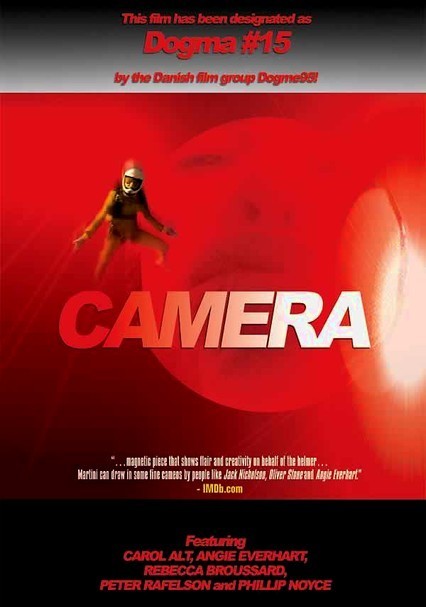 2000 NR 1h 20m DVD
Told from the viewpoint of a video camera, this film follows the main character as the camera is bounced around and handed off several times, with new characters and situations popping up at a rapid pace. Ultimately, the camera finds a home with director Richard Martini, who chooses to make a movie out of the footage already captured on the camera. Look for cameos from celebrities such as Jack Nicholson, Angie Everhart and Carol Alt.