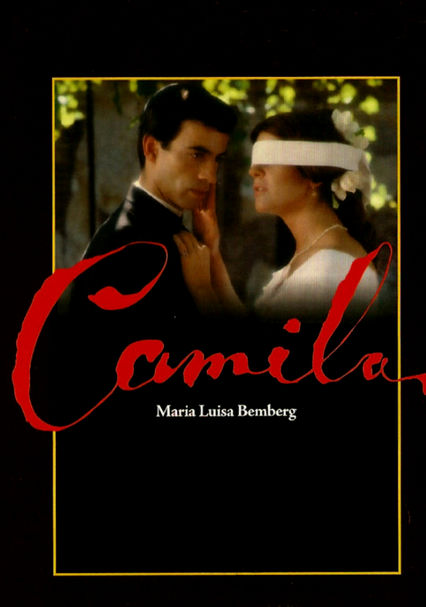 1984 R 1h 45m DVD
A wealthy socialite and a young Jesuit priest fall in love and elope to a small Argentinean village, but tragedy ensues when their true identities are discovered in this affecting drama, which earned an Oscar nod for Best Foreign Film. Authorities have suppressed the telling of this story -- one of Argentina's most controversial and embarrassing episodes -- since the first attempt to put it on screen in 1912.