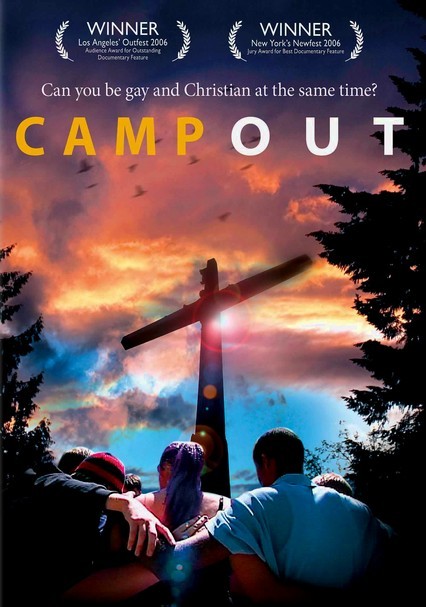 2006 NR 1h 18m DVD
It's hard enough being a teenager, but add being gay and a devout Christian into the mix, and you begin to understand the confusion and isolation many experience at the first camp for gay Christian youth, as chronicled in this 2006 documentary. The film follows 10 of the young campers as they struggle to reconcile their sexual orientation with their faith in an atmosphere of acceptance and support.