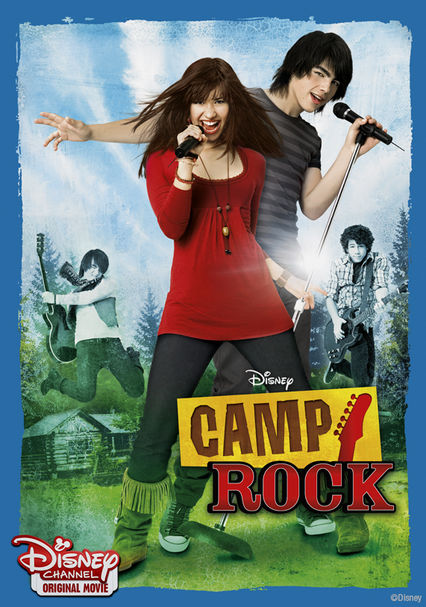 2008 TV-G 1h 38m DVD
Despite Mitchie's (Demi Lovato) beautiful voice and musical aspirations, the only way she can attend the pricey rock camp she wants to go to is to help in the kitchen -- a fact she goes to great lengths to hide. But when celebrity camp counselor Shane Gray (Joe Jonas of the teen pop band the Jonas Brothers) overhears her singing without ever seeing her face, he makes it his mission to find the girl whose voice has captured his heart.