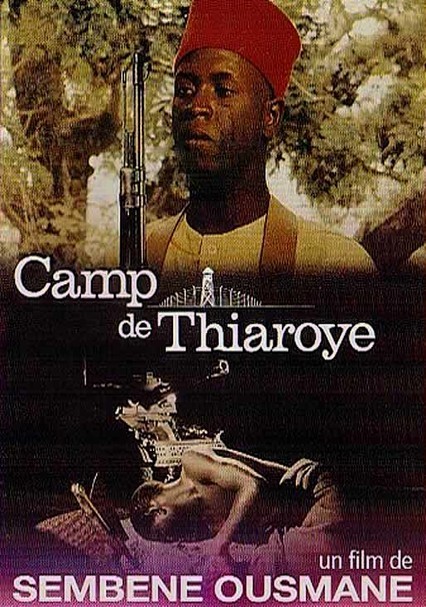 1987 NR 2h 32m DVD
At the end of World War II, a squad of African soldiers led by Sgt. Maj. Diatta (Iprahim Sane) rebels against the injustices of French West Africa's supremacist rule. Refusing to be subjugated, the men face tragedy with the courage that will make them martyrs. Detained in a prison camp and denied equality, these brave veterans rise up against the French military they served so gallantly, only to encounter the ultimate inhumanity.