Can Mr. Smith Get to Washington Anymore? 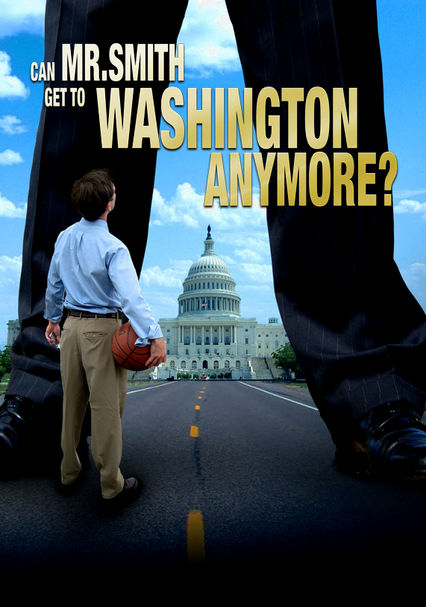 Can Mr. Smith Get to Washington Anymore?

2006 NR 1h 22m DVD
Frank Popper's engaging documentary follows the 2004 campaign of Jeff Smith, a young political science instructor at Washington University who runs for the seat vacated by retiring congressman Dick Gephardt. Pitted against state Rep. Russ Carnahan, the scion of a powerful political family, Smith proves that an unknown with no money can make a difference, forging a campaign that ultimately poses a serious challenge to Carnahan.