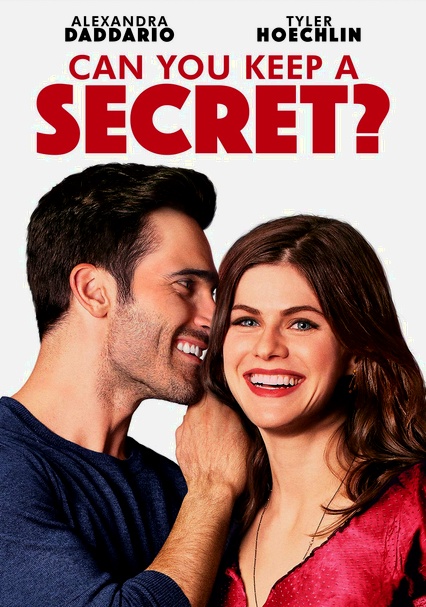 2019 NR 1h 30m DVD
Thinking they're about to crash, Emma spills her secrets to a stranger on a plane. At least, she thought he was a stranger...Until she later meets Jack, her company's young CEO, who now knows every humiliating detail about her.