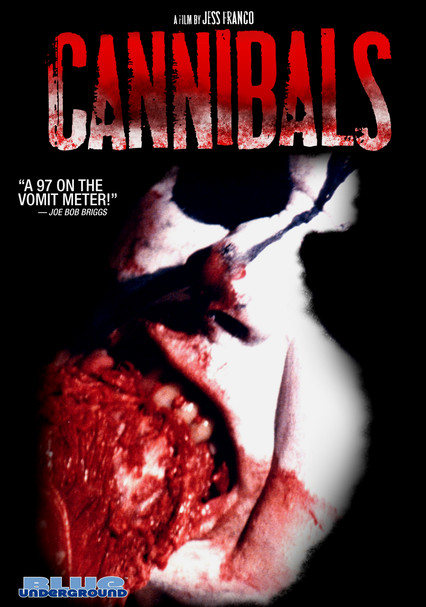 1980 NR 1h 30m DVD
Years after his daughter was kidnapped by cannibals, Dr. Jeremy Taylor (Al Cliver) returns to the jungle to search for her. Imagine his surprise when he discovers that she's become the goddess of the savages who stole her from her family and killed her mother. Directed by cult filmmaker Jesús Franco (Succubus, Women Behind Bars), this tasty morsel of gore also stars Antonio Mayans, Sabrina Siani, Pamela Stanford and Lina Romay.