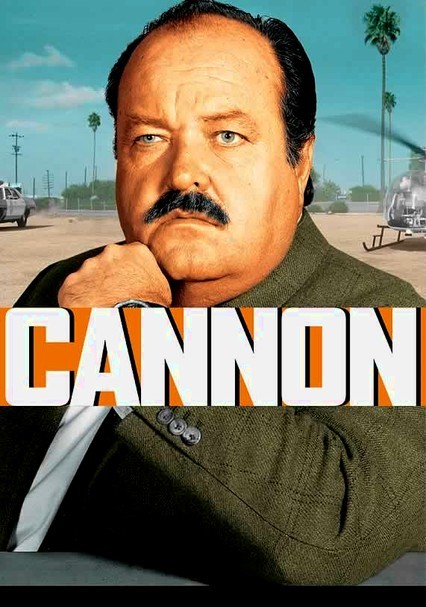 1971 NR 2 seasons
William Conrad stars in this hit crime drama as Frank Cannon, a corpulent gourmand and fearless private eye who operates out of his Los Angeles penthouse, nabbing bad guys ranging from smugglers and bank robbers to arsonists and arms dealers. Working alone and famously indulging his epicurean tastes -- he rolls in a silver Lincoln Continental -- Cannon knows just how much of his weight to throw around to crack the case.

Living by his wits rather than his fists, portly, deep-voiced private eye Frank Cannon (William Conrad) continues to crack the cases that defy the LAPD in the second half of season 2 of this story-driven 1970s crime drama. Cannon uses a gun when he needs to, but top-notch detective work and expert driving of his Lincoln Continental are usually sufficient to manhandle the killers, kidnappers and extortionists that bedevil his diverse clientele.