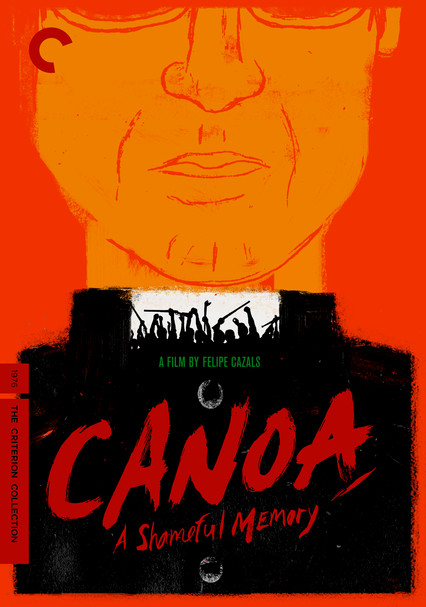 1975 NR 2h 0m Blu-ray / DVD
In 1968, a group of students on a hiking trip were attacked and beaten (two of them to death) by the townspeople of San Miguel de Canoa. The mob violence was apparently incited by a local priest, who had been warning the townspeople that leftists from the city would be coming to kill him. Felipe Cazals's retelling of this real-life tragedy unfolds as a faux documentary, with a narrator providing the context of rural poverty and clerical power.